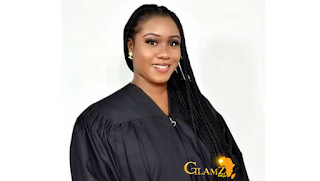 "The sky is your limit" is fast becoming a cliché and and a thing of the past for African women across the continent. Such is the case of Mrs. Bendu Parker Weeks-Lewis who has crashed the proverbial glass ceiling, from a Beauty Queen to an Attorney-At-Law!!! Mrs. Weeks-Lewis emerged as the winner of the Miss Liberia Beauty Pageant in 2007. However, this did not serve as a source of satisfaction for the Queen.

Her refusal to embrace that as her greatest accomplishment kept her focused on her education and attained her University Degree, thereafter moving on into the professional world as Director of Training/External Relations & Projects at the Internal Audit Agency in Liberia.

With no intension of making complacency her bedfellow, the former Miss Liberia  remained steadfast and moved, keeping her eyes on her goal which landed her into the Louis Arthur Grimes School of Law at the University of Liberia. Her hard work paid off on August 6, 2021 when she graduated and got admitted into the Montserrado County Bar, thus becoming a full fledged member of the National Bar Association of Liberia. What's so intriguing about the attainment of this mighty feat is the fact that not only did Attorney Bendu Parker Weeks-Lewis pass the test, she made it to the top with an average of 91% in six distinctive courses. Now this is remarkable!!!

In a rather brief comment, the Queen announced her achievement by reintroducing herself:

Ladies and Gentlemen, permit me to reintroduce myself. I am,
Atty. Bendu Parker Weeks-Lewis, Montserrado County Bar, Liberian National Bar Association, Have a great day. 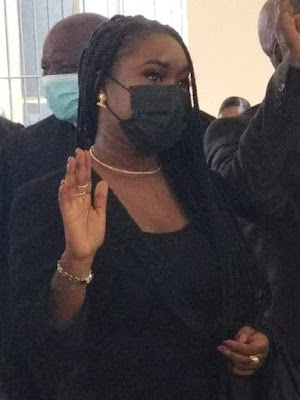 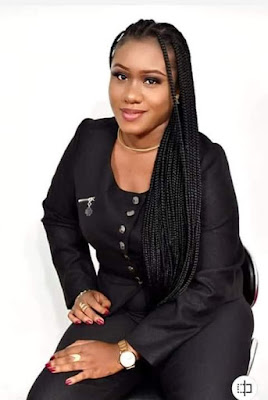 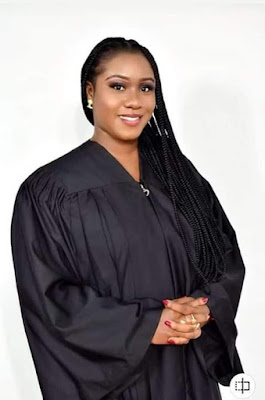 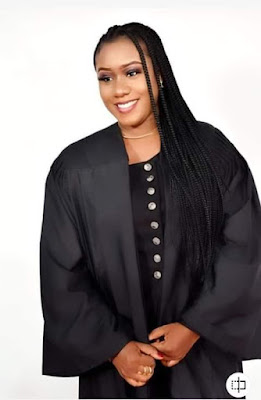 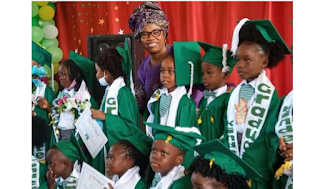 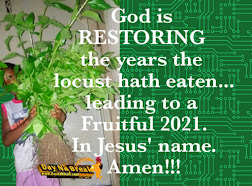 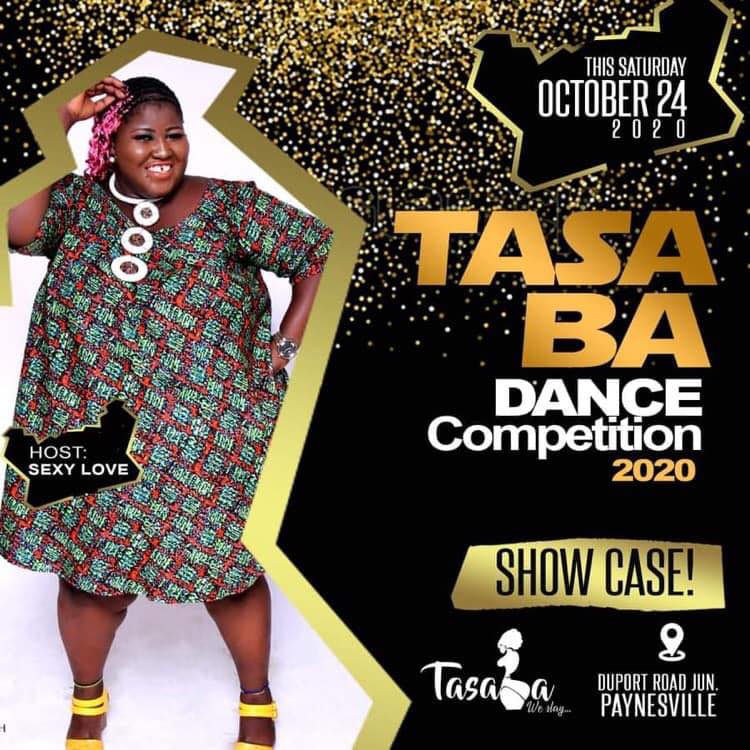